The Missouri School of Mines and Metallurgy was founded as a land-grant school under the Morrill Act, by a legislative act to enlarge the University of Missouri passed on February 27, 1870. The first head and administrator of the school, Dr. Charles Penrose Williams, was appointed in August of 1871. The first building of the MSM campus was the Rolla Building. It was owned by the city of Rolla and the top two floors were rented by MSM, with the remainder of the building occupied by the high school. Twelve boys form local farms and one girl, Miss Clara Smith, were enrolled November 6, 1871. The formal opening of the School did not occur until November 23, 1871, when a county-wide school teacher "institute" had convened and assembled at the Rolla Building.

MSM - From the Beginning 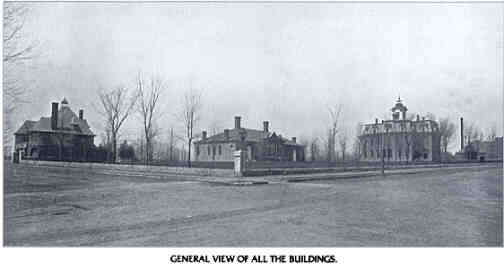 UMR - Into a New Era 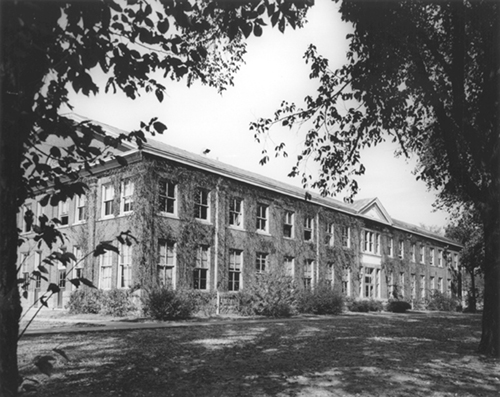 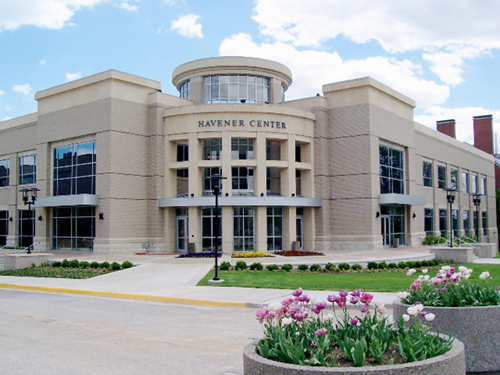 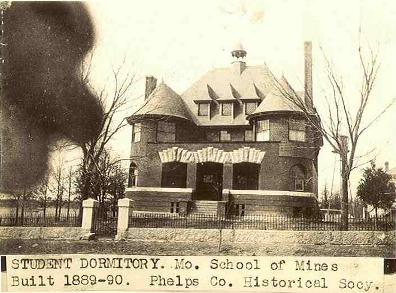 The Missouri University of Science and Technology Chancellor’s Residence was constructed in 1889. The building was initially called “The Club House" and provided dormitory rooms for 30 young men and dining hall services for twice that many. In 1895 the dormitory became a rooming house only and students had to find meals elsewhere. The Missouri State Geological Survey occupied the building for several years. Since 1905, however, it has been the home to the chief executive head of the campus.